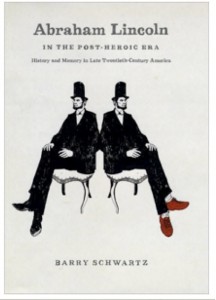 Barry Schwartz’s Abraham Lincoln in the Post Heroic Era: History and Memory in Late Twentieth Century America, published by University Of Chicago Press, “Anyone – scholar or layman or buff – who wants to understand Lincoln’s place in American life is obliged to read Barry Schwartz. He has made himself indispensable.” – Andrew Ferguson. 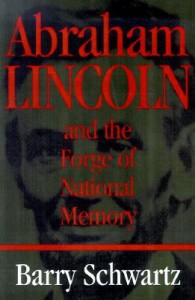 Also published by The University of Chicago Press is Abraham Lincoln and the Forge of National Memory. “Barry Schwartz’s graceful prose and penetrating insights illuminate this study of Lincoln and his impact on American culture. This is a comprehensive, exhaustively researched, and shrewdly argued boo. Students of history will be reading, and likely debating, it for years.” — Harold Holzer, editor of Lincoln as I Knew Him. 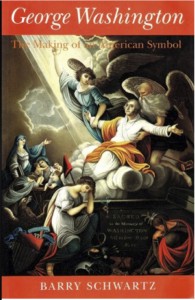 George Washington The Making of an American Symbol is “a provocative analysis of Washington seen through the eyes of his contemporaries….a a readable and penetrating book that belongs in general as well as special collections.”— Milton Meltzer 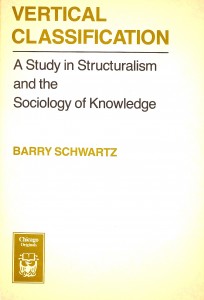 Vertical Classification: A Study in Structuralism and the Sociology of Knowledge is described by Lewis Coser as being, “creative and pathbreaking….Schwartz…has the ability to weave together strands of thinking, from anthropology to psychoanalysis, from psychological research to philosophical disquisitions, that are not usually brought together.”

Queuing and Waiting: Studies in the Social Organization of Access and Delay, published by the University of Chicago Press, a book length study of punctuality and delay. “…perceptive and imaginative socio-psychological analysis…full of fascinating insights.” — Peter M. Blau 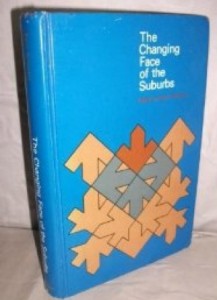 The Changing Face of the Suburbs, edited by Barry Schwartz, published by the University of Chicago Press, is sponsored by the American Journal of Sociology and the Center for Policy Study. 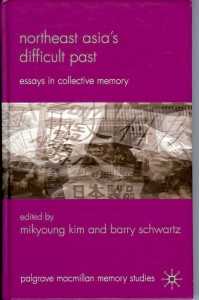 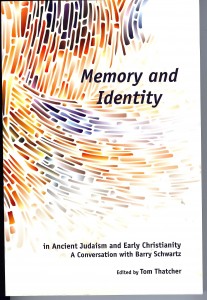 Identity and Memory in Ancient Judaism and Early Christianity: A Conversation with Barry Schwartz, edited by Tom Thatcher; contender and respondent: Barry Schwartz, published by Society for Biblical Literature, Semeia Series. This volume applies theoretical principles, along with related aspects of Schwartz’s model and work of other significant memory theorists, to a number of case studies from ancient Jewish and early Christian history. In the Conclusion, Barry Schwartz comments on each of his colleagues’ chapters.”